Currently, Europe is starting to standardize railway communication patterns to ease connections between various countries, called European Railway Traffic Management System (ERTMS). For instance, as a passenger, this would represent safer travels. However, as a railway operators, this will help ensuring that, instead of having 10+ different equipments to decode different signalling protocols (i.e., TGV between France and Belgium has more than 20 equipments to be able to run on the full lenght of the journey, between the 2 countries), it is possible to have less but, at the same time, compatible with the current and future protocols.

Alongside INOV INESC, NT aims to develop, with the project, a module (Specific Transmission Module) that can not only read the current speed control protocol (CONVEL), but also the future standard ERTMS. Future railway lines will be built with this new standard, but existing lines and trains will continue to have the current system, thus this solution aims to tackle this issue.

More specifically, the proposed project consists of the following components:

– Remote monitoging of the interfaces to assess problems;

– Integrate the new module into current trains, to allow interoperability with the current and future railway lines;

In order to achieve and validate the expected results Nomad Tech, alongside with INOV INESC, will develop a test-bed using railway components, allowing to measure not only if the information is exchanged correctly, but also to ensure the safety of the messages. In the end, it will be deployed and tested in a real railway vehicle. 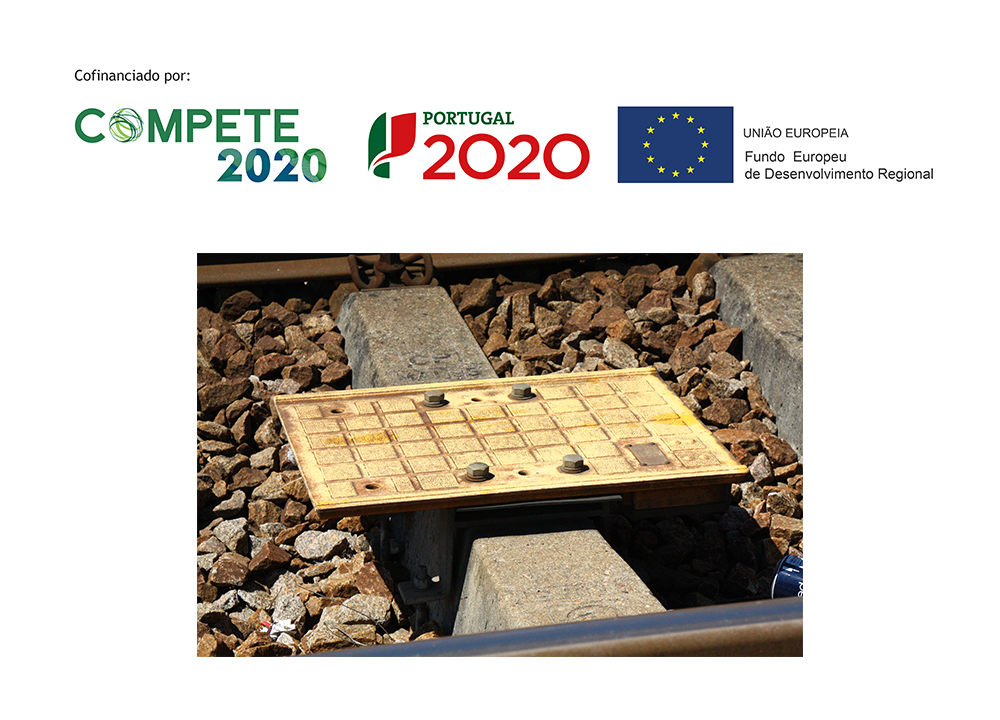